Back to News & Advice
More Uncategorised 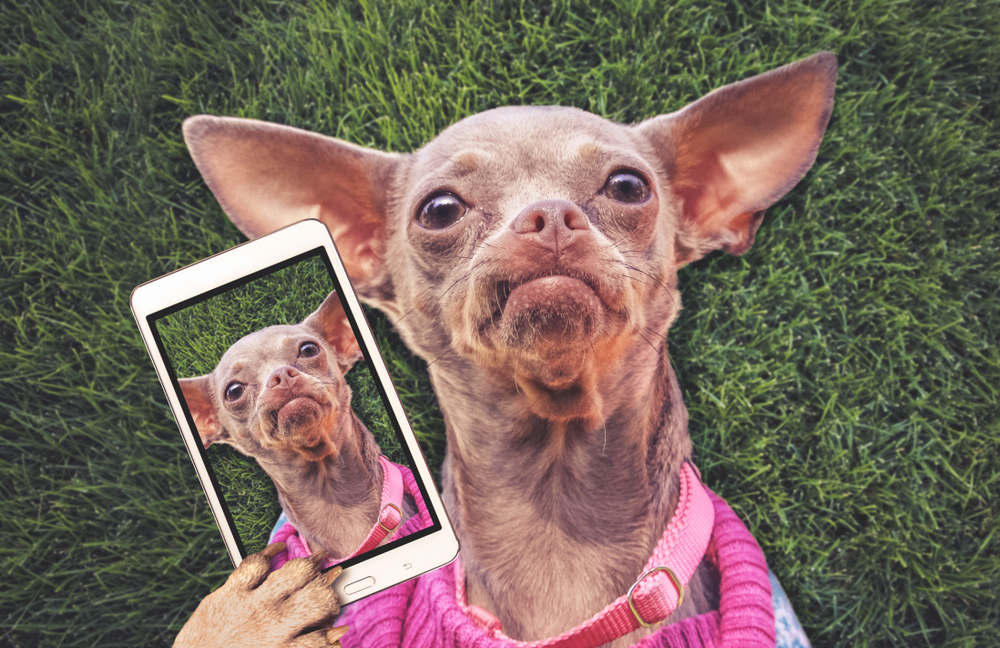 It gets a pretty bad rap, but we firmly believe that social media doesn’t have to be bad for your mental health. Brighten up your feed and give these funny accounts a follow – we promise, you won’t regret it.

@betootaadvocate
If you aren’t already following The Betoota Advocate, where have you been?! They call themselves Australia’s oldest and favourite newspaper which – just like their content – is only half true. Follow them for the most relatable and satirical takes on current events.

@fashiondads_
Everyone knows dads have the best fashion – this is the account that documents it. From chunky neon sneakers (not the trendy ones) to rash vests and cargo shorts – sometimes all at once – you may not get much fashion inspiration, but you’ll surely laugh.

@celestebarber
She went from Internet sensation to cover girl, and we’re not at all surprised. Celeste burst onto the scene a few years ago with her crass, confronting parodies of totally unattainable beauty standards, and she hasn’t let us forget her ever since.

@thefunnyintrovert
They claim to be ‘the meme page all of your friends follow,’ and after a scroll through their feed, you’ll probably believe them. They compile the funniest tweets and memes from around the internet, so you don’t have to go searching for them yourself. Perfect.

@juliamorris
She’s the hilarious co-host of ‘I’m A Celebrity’, and Julia’s humour totally translates to her Instagram feed. Follow her for behind-the-scenes sneak peeks on the show, snippets of her home life and that ‘breath of fresh air’ sense of humour Australia – and James Corden, apparently – has fallen in love with.

@funnycatsvideos
Finally, we couldn’t round out a list of the funniest Instagram accounts without mentioning the internet’s favourite topic, could we? @funnycatsvideos is the best place to get your fix of (you guessed it) funny cat videos, sharing only the best content from around the internet.

@zotheysay
We’re sure we don’t have to explain to you the joys of following funny-man Hamish Blake’s equally funny, even clever-er and totally business-savvy missus, so we’ll simply say that we love her nuggets of wisdom (and her nuggets, Sonny and Rudy).

@kookslams
‘Kook (noun): someone posing very hard as a surfer or skateboarder’. Thus, @kookslams is a page dedicated to the most hilarious (and cringeworthy) accidents and mishaps that happen when people end up out of their – metaphorical and literal – depth.

How to teach your children about stranger danger