Back to News & Advice
More Education 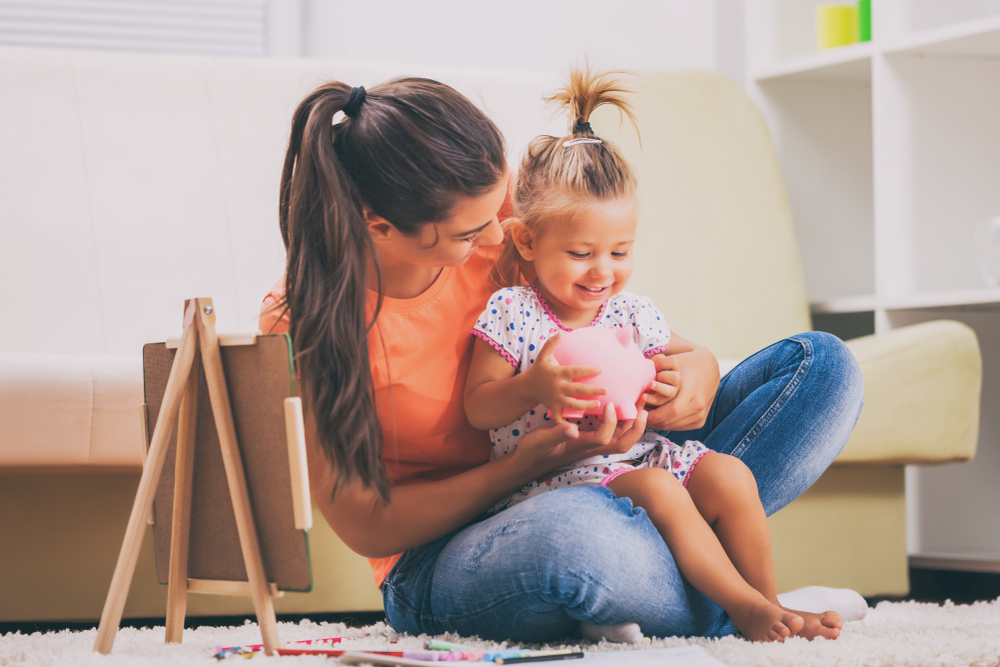 Money – specifically, how we teach our children about it – varies from family to family, but are there any hard and fast rules parents may want to keep in mind? Brisbane psychologist Dr Aaron Frost says yes.

Whether you give your children regular pocket money or not, there are valuable lessons – about not only finances, but life in general – that can come from cold hard cash.

Aaron says that while what parents should be paying their children depends on what they expect them to do with it, there should always be a subtle lesson to be learned.

“On the other hand, with a 10-year-old, they should have already learned this lesson – for them, I would hope to teach them more about basic budgeting.”

As a general rule of thumb, Aaron says parents who give their children more pocket money may want to consider having their children do more with it – when they want a new app or a football, for example, it comes out of their pocket money.

“The earlier children learn that everything comes with a price, and that they can make their money stretch as long or short as they like, the better,” says Aaron. “This will come in particularly handy when they become teenagers who insist on more expensive branded clothing. When they have to pay for it themselves, they might just decide that the $10 Target t-shirt is just as good as the $90 Nike t-shirt – or, they will be willing to cover the difference.”

Wanting to get your children motivated to earn and save money through basic chores at home? Here are some ideas: