Back to News & Advice
More Community 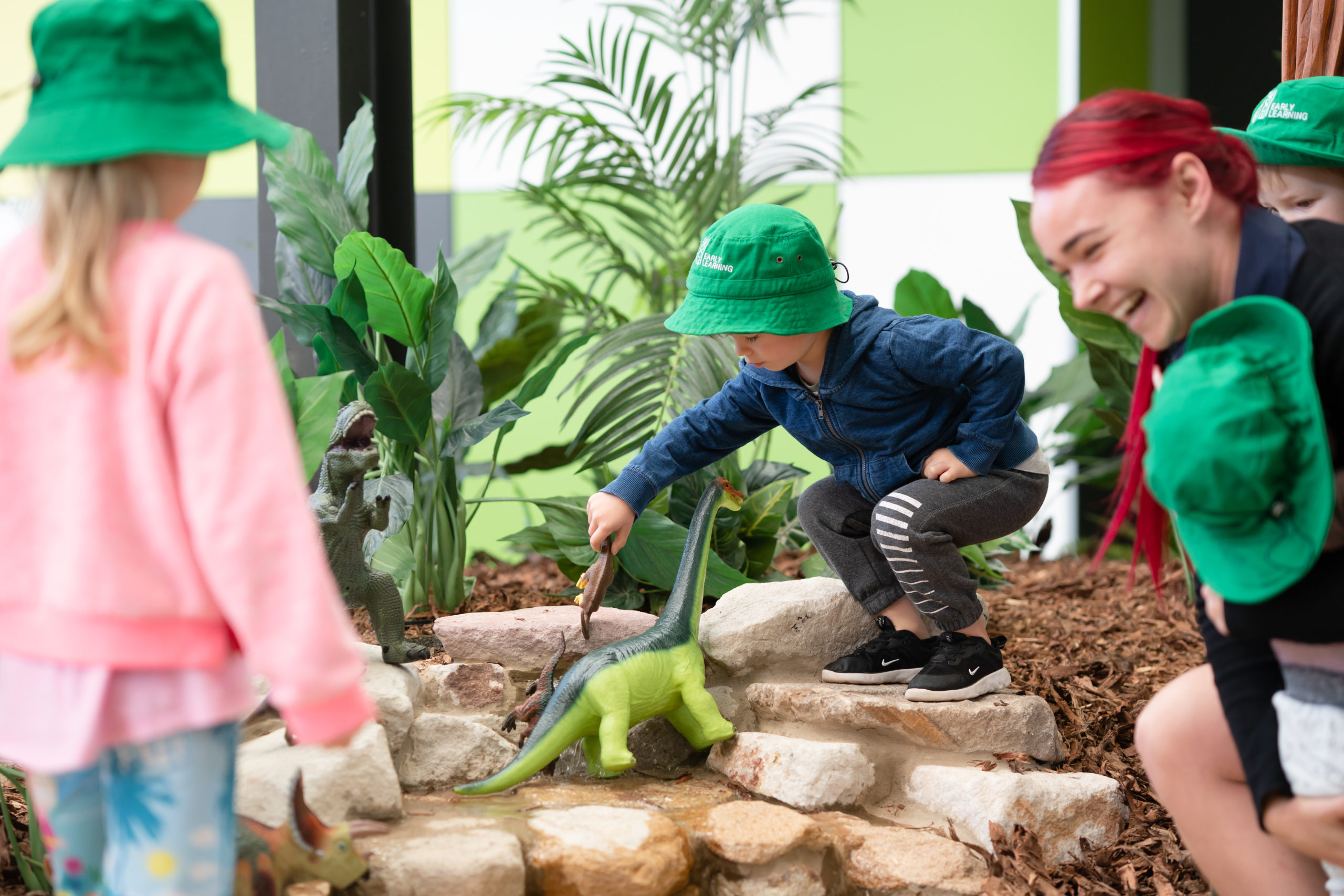 After a recent expansion into the Sunshine Coast, Edge Early Learning continues to grow its educational footprint in regional Queensland by opening a brand-new centre in Bellbird Park, marking it their very first centre in the Ipswich region.

Located on the corner of Jones Rd and Augusta Pkwy, just 1km south of Bellbird Park State Secondary College, the state-of-the-art centre will provide high quality care and education to families in the surrounding suburbs of Redbank Plains, Springfield, Brookwater, Augustine Heights and beyond.

“Not only will this new purpose-built centre cater for those demands, but it will do so with a strong focus on play-based learning and preparing children for school both intellectually and emotionally,” said Ms Bryce.

“Family members will also be able to download the Storypark app, which will send daily updates of what their child is up to while at the centre.”

With a capacity for 179 children, Edge Early Learning Bellbird Park will provide ten early learning rooms all equipped with state-of-the-art learning resources, as well as expansive outdoor play areas that will include bike tacks, water play areas, sand pits, a tree house and adventure play equipment that allows children to customise their own playground on the go.

The spacious indoor and outdoor play spaces have been architecturally designed to suit the needs of all children from the ages of six weeks to school age, including separate areas appropriate to each age group.

“At Edge, we encourage relationship building through group activity, team sport and communal mealtimes, with the added convenience of providing children with nutritious and delicious meals to suit their specific dietary requirements.”
Now in its final stages of construction, Edge Early Learning Bellbird Park is beginning to take enrolment enquiries and encouraging local families to join the waitlist to ensure they are first in line to explore the new centre.

With centres across the south east, including three on the Gold Coast, six in Brisbane, three on the Sunshine Coast, and now one in Ipswich, Edge Early Learning plan to open more centres within these areas, including Kelvin Grove, North Harbour and Nundah due to open in 2020.

Edge Early Learning Bellbird Park is located at 61 Jones Road, Bellbird Park. To join the waitlist visit the website and register through My Family Lounge.